About the projects in East Africa

We work not just to create jobs, but we are working to create decent jobs with fair working conditions and rights for workers in Kenya and Tanzania.

FIC’s current program, “Decent work and labour rights in East Africa", has the aim to improve working conditions and increase employment opportunities for young people in Kenya and Tanzania.  This program is carried out thanks to the support and collaboration of several Eastern African NGOs.

FIC is aware of the necessity to tackle the elevated level of unemployment, nearly 200 million people, caused and intensified by the international economic crisis. It particularly affects the younger generations, which are, according to global estimates, three times more likely to remain unemployed as adults. In fact, it is estimated that among the young generations, one out of four is unemployed and the majority of those employed are working in the informal market without contracts, poor pay, insecurity and poor or outright dangerous working conditions.

Since FIC has already been involved in other projects related to the improvement of workers´ conditions and rights in the same area, a large quantity of FIC’s previous projects in East Africa will merged in the new program. Its first phase was approved and financed by CISU for the first time in December 2013 and its second phase consisting in two parts will be implemented from 2017 to 2020.

“Decent work and labour rights in East Africa" has two objectives. First of all, it seeks to strengthen the capacity of trade unions in Kenya and Tanzania to negotiate and create awareness of workers’ rights and compliance with labor regulations. Thus, by developing these organizational skills, the trade unions will ensure to its members better working conditions with job security, better salary and ameliorated safety conditions in the workplace. Secondly, it aims at improving youth organizations’ capacity to create more and better job opportunities. This will be realized by informing, spreading knowledge about labour market and entrepreneurship among the targeted young people. At the end of the program they will be enough prepared and able to establish their own business and do job searches.

The overall FIC´s objective is to not only to fight the high level of unemployment among young people and bettering the worker´s conditions and rules, but also to ensure that the organizations have efficient, transparent and democratic structures. At the same time, raising awareness of the importance of improving the working conditions in the developing countries remains one of the first priorities for FIC. So, various communication campaigns and debates are planned and implemented on a regular basis in Denmark, Europe and East Africa, Kenya and Tanzania. 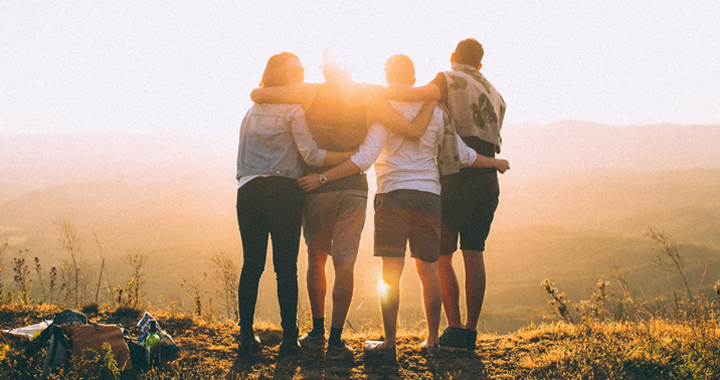 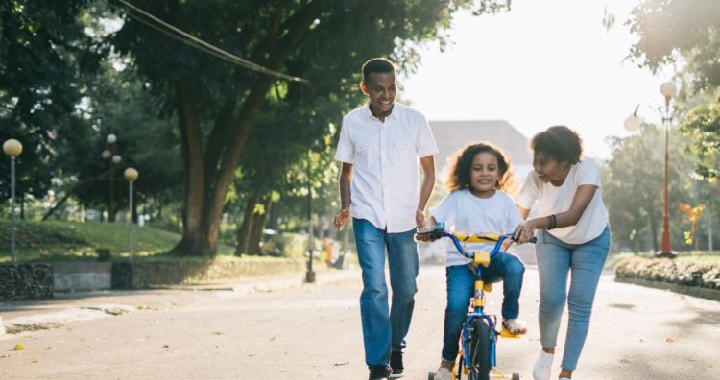 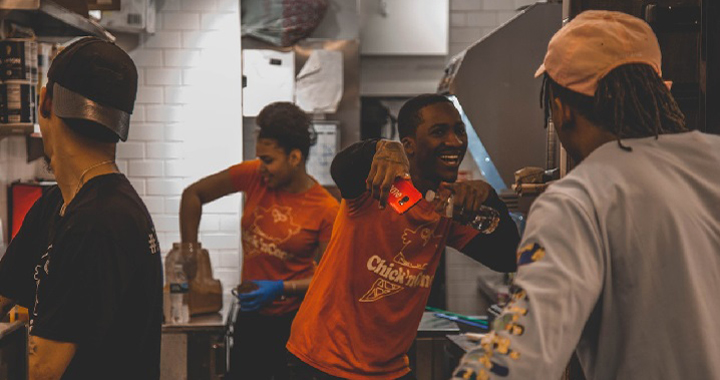 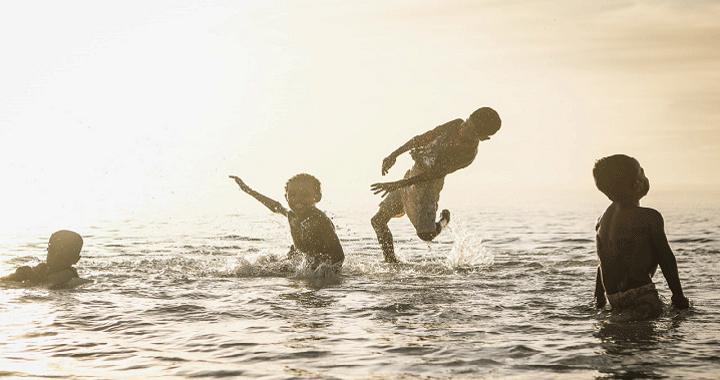 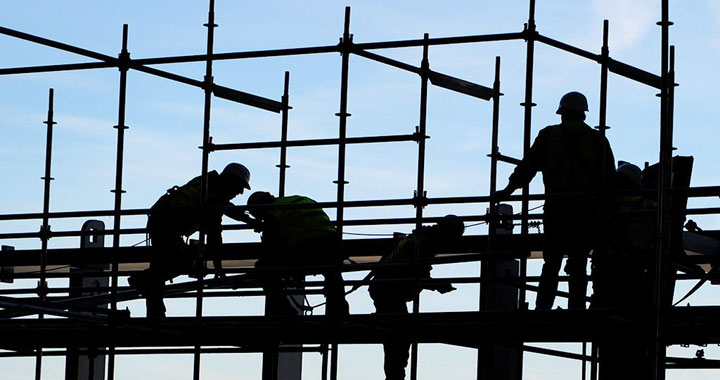 Organizational Development in the employees´ organizations, Kenya, Phase I 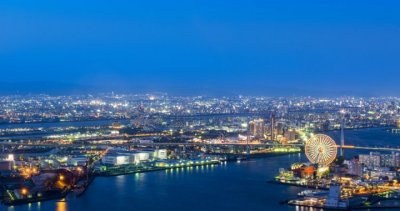 Organisational development in the employees´ organisation in the Kenyan port industry, Phase II 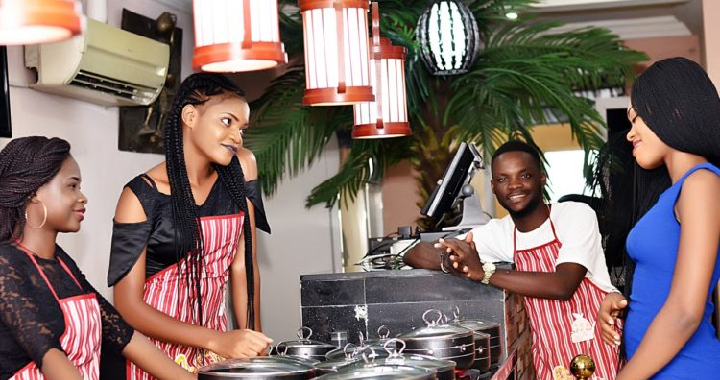 Moving ahead with the youth of Tanzania for employment and influence 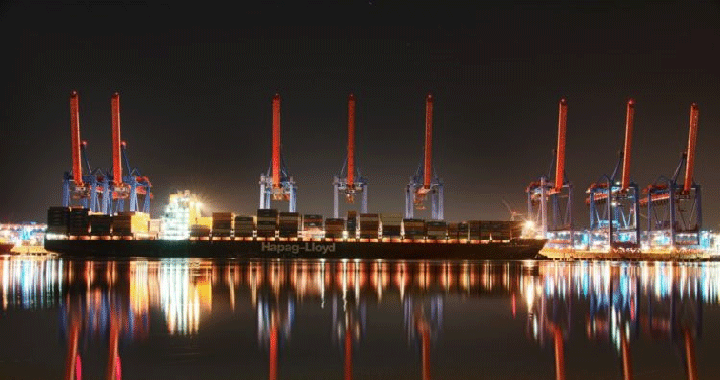 Empowerment of young workers in the port of Mombasa, Kenya 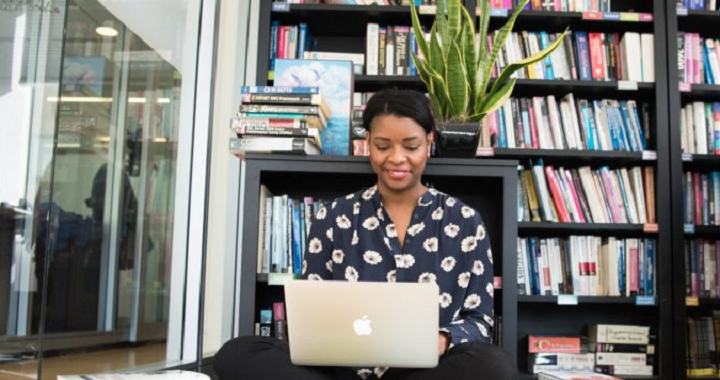 Empowerment of women in Kuria, Kenya 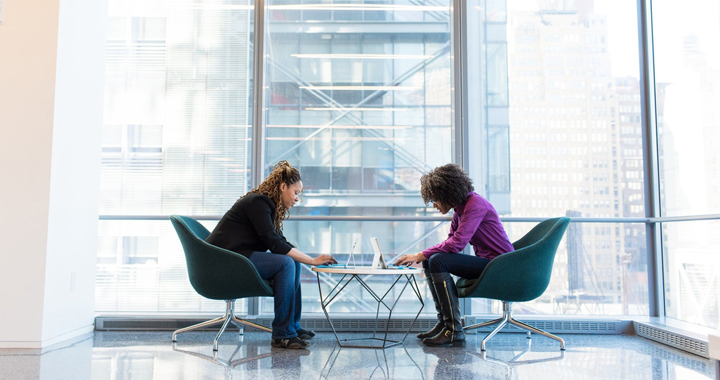 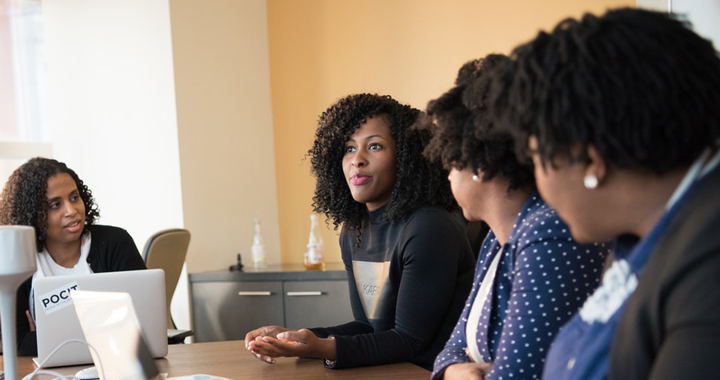 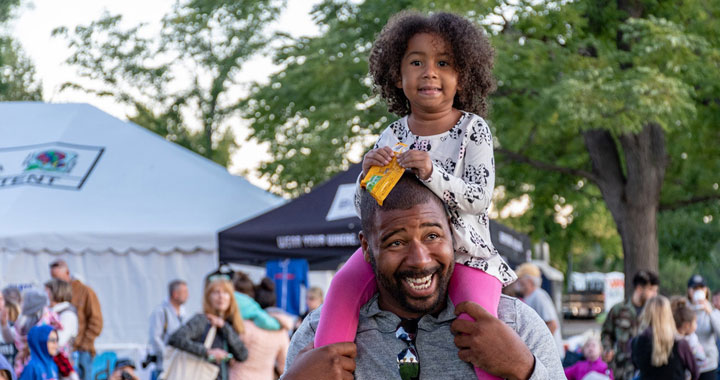 Towards a decent life for children, youth and their families in the mining sector in Tanzania 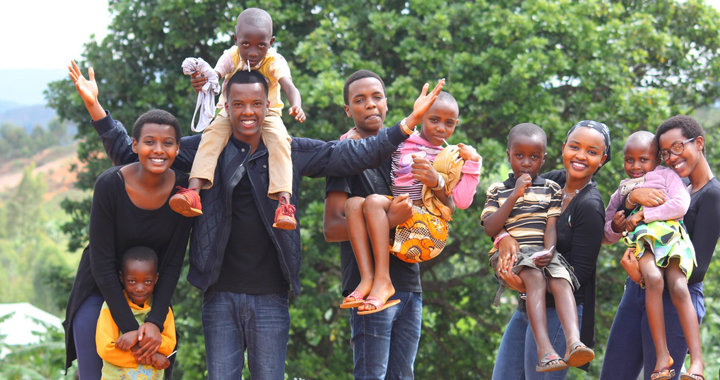 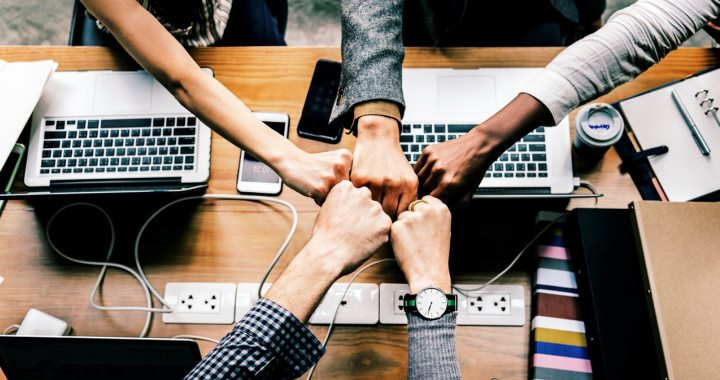 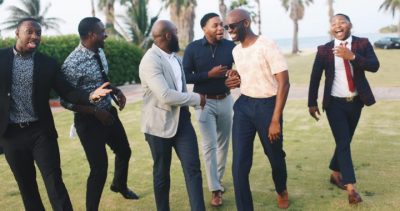 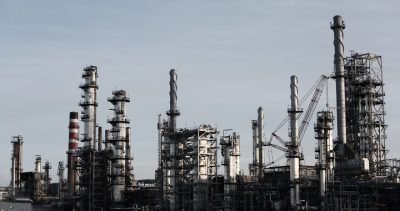 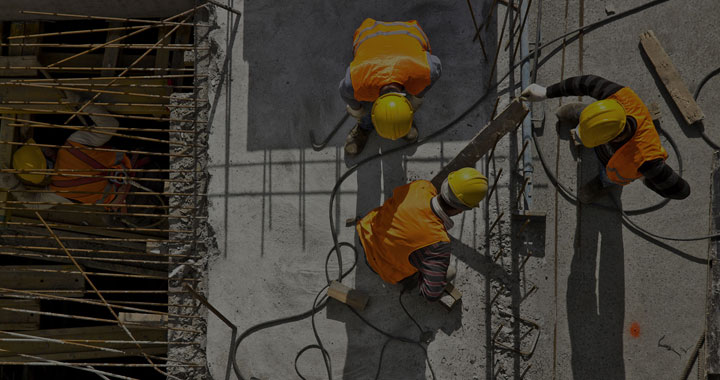 Families in the mining sector in Tanzania (part 2)

Families in the mining sector in Tanzania (part 1)